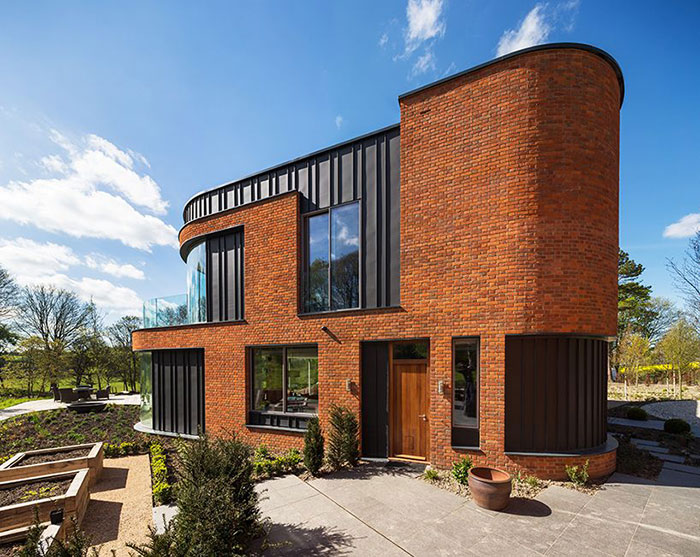 Bricks are one of the oldest building materials known to man. Bricks are not only beautiful, but also environmentally friendly.
For this reason, they have become a perfect choice for those wishing to build in an environmentally sensitive way. Here are five reasons as to why bricks make good eco-sens.

1. bricks are made of natural materials

Brick is made of soil– one of the most abundant, natural materials on earth and then fired by a kiln at up to very high degrees. so bricks are available materials for people.

2. bricks are great insulators for temperature

Brick has “thermal mass” properties. the meaning of thermal mass is the ability of a heavy, dense material to store heat and then slowly release it.
These natural insulating factors ensure that they trap heat on cool days, and keep houses cool during the warmer months. because of this, bricks are suitable in both extremely hot climates and in freezing temperatures. 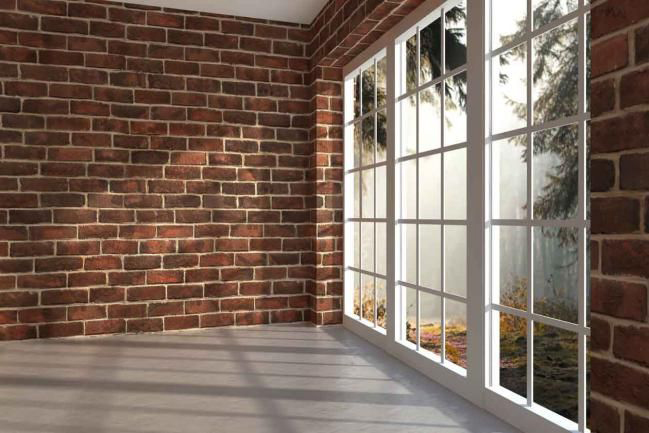 Many home builders use the remaining bricks in other usages, such as paths and outdoor spaces. so bricks can be used over and over again. In some cases, they even sell the broken parts of the bricks to the builders and use them for reconstruction in places like villages. They can even be used on highways or to produce new products.

4. Bricks don’t need any chemicals to maintain their beauty

bricks don’t need to be painted, waterproofed or treated with chemicals to make them weather-proof. so Bricks are largely maintenance-free.

All they need is the occasional clean. they when usein in a building they might just need the occasional re-mortaring to look as good as the first day they are built. They are also pest-resistant, which means don’t need chemical treatments to protect. 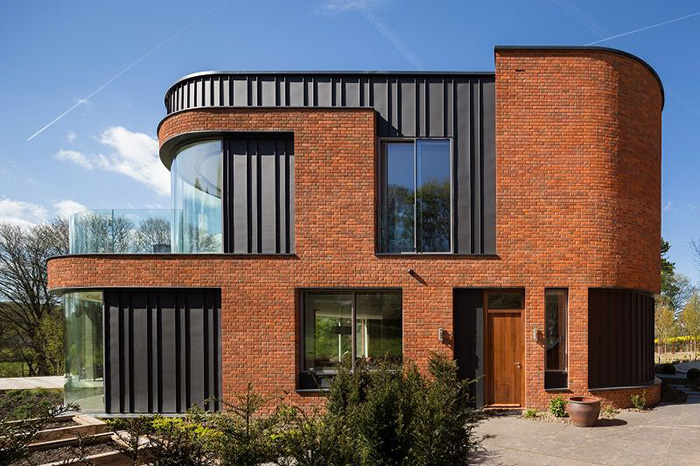 Bricks are stable products and, so handling them is safe for people, so special equipment is not necessary. Even if they do end up in landfill, they won’t hurt the soil. 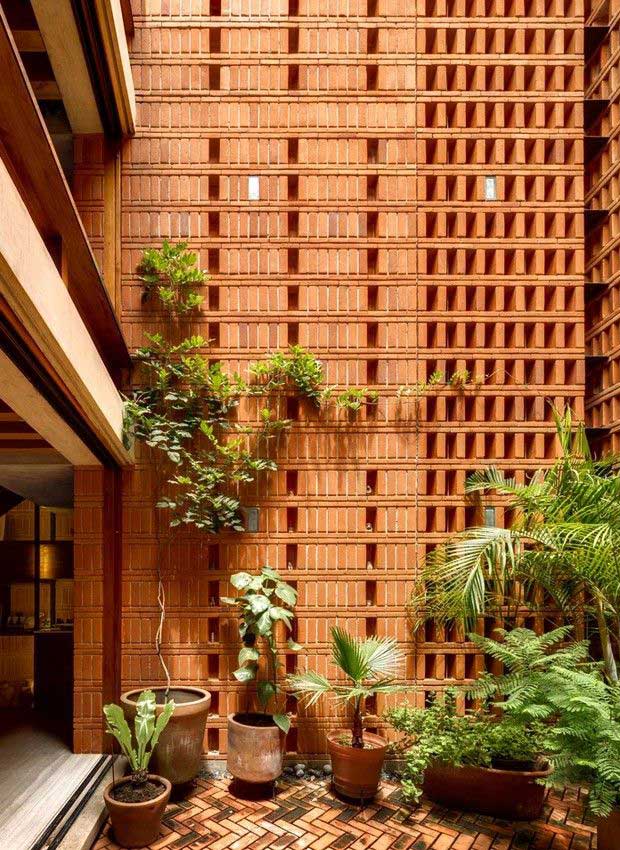 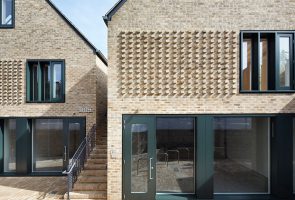 Adding Brick To Your Home

bricks are beautiful and allow for the addition of color and creativity to your home and ...